Neue Helvetica font designed by Max Miedinger and other project members at the Haas’sche Schriftgiesserei. It has become one of the most famous and popular typefaces in the world, thanks to the marketing strategy of Stempel and Linotype.
It forms an integral part of many printers and operating systems. The original letterforms of Helvetica had to be modified for the Linotype system. Over the years, Helvetica was expanded to include many different weights, but these were not coordinated with each other.
In 1983, D. Stempel AG redesigned and digitized the “Neue Helvetica” typeface for Linotype and made it a self-contained font family. Today, this family consists of 51 different font weights.
The original numbering system for the weight designations came from the numbering of the Univers font. The basic font weight, “Helvetica roman”, is at the heart of this numbering system. The designation “55 roman” forms the central point. The first figure of the number describes the stroke thickness: 25 ultra light to 95 extra black. The second figure gives information on the width and orientation of the font: Helvetica 53 extended to Helvetica 57 condensed.
The Neue Helvetica sets new standards in terms of its form and number of variants. It is the quintessential sans serif font, timeless and neutral, and can be used for all types of communication. 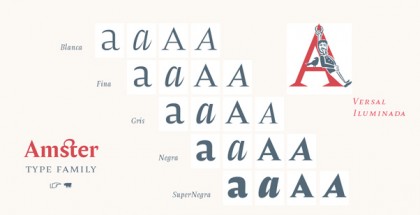 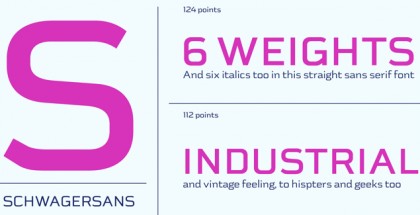 This is Bolyar Sans Pro font family. It took more than 1 year hard work to transform the existing Bolyar Pro from Serif to Sans Serif version. The result really surprised even us from The … END_OF_DOCUMENT_TOKEN_TO_BE_REPLACED

Attractive type system comes in 104 styles and 4 widths with extended coverage of the Latin-, Greek- and Cyrillic Script. The design origins of Attractive are in early-20th centuries technical style aesthetics, but they are combined … END_OF_DOCUMENT_TOKEN_TO_BE_REPLACED

DIN Neue Roman typeface adds something new to the technical origin of the typeface DIN 1451. The sanserif classic gets a serif counterpart that breaks with convention while preserving its readability. The industrial impression of … END_OF_DOCUMENT_TOKEN_TO_BE_REPLACED